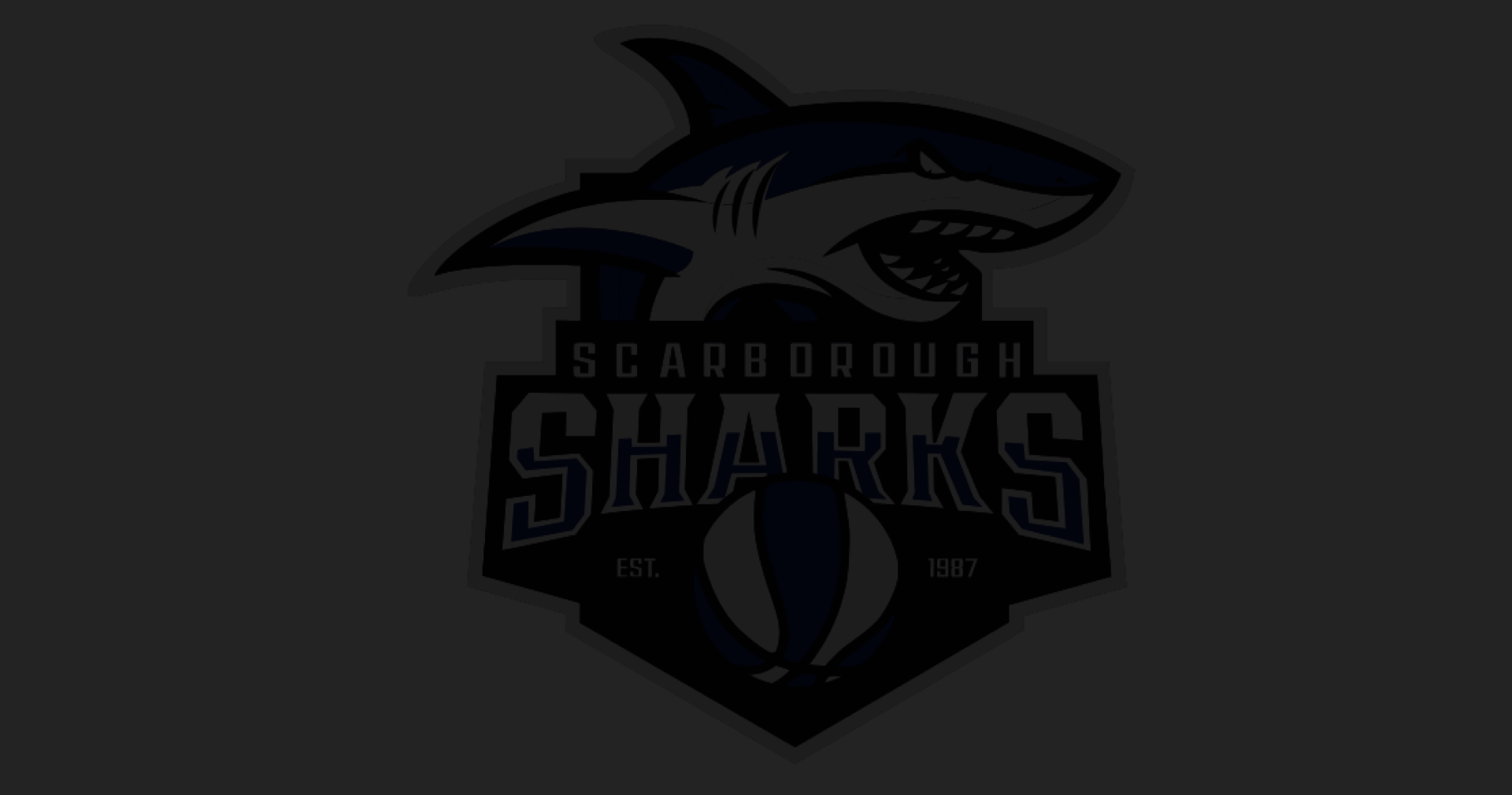 The Scarborough Junior Basketball Club (SJBC) is founded on the concepts of teamwork and sportsmanship.

Established in 1987 by Shirley Brewer, Kerry George & Pam McLennen, the club has been in existence for 35 years.

Over those 35 years, the club has grown from just 5 teams in the first year to 56 teams with a total of 440 players registered to play at Perry Lakes.

Over the years we have had great leadership from our Presidents and a strong committee base with several of the original committee members still very active despite them no longer having children playing basketball.

The club is very proud of the achievement of a permanent training facility and home base at the Karrinyup Sports Centre. Credit for the facility goes to our then President Mr Chris Tatum and our Patron, Councillor Mr Bill Stewart and the SJBC Committee.

This facility was officially opened on 8th September 2004 and has given the club a real sense of home.

The strength of the club the in part due to the wonderful people we have had on the committee over the years, of which a number been made Life Members. We thank them for their time and commitment to our club.

We cater for children aged 6-18 to play basketball in the Perry Lakes Hawks Junior Basketball Competition.

Our club training is held at the Karrinyup Sports Centre (2 Nerita Way, Karrinyup)